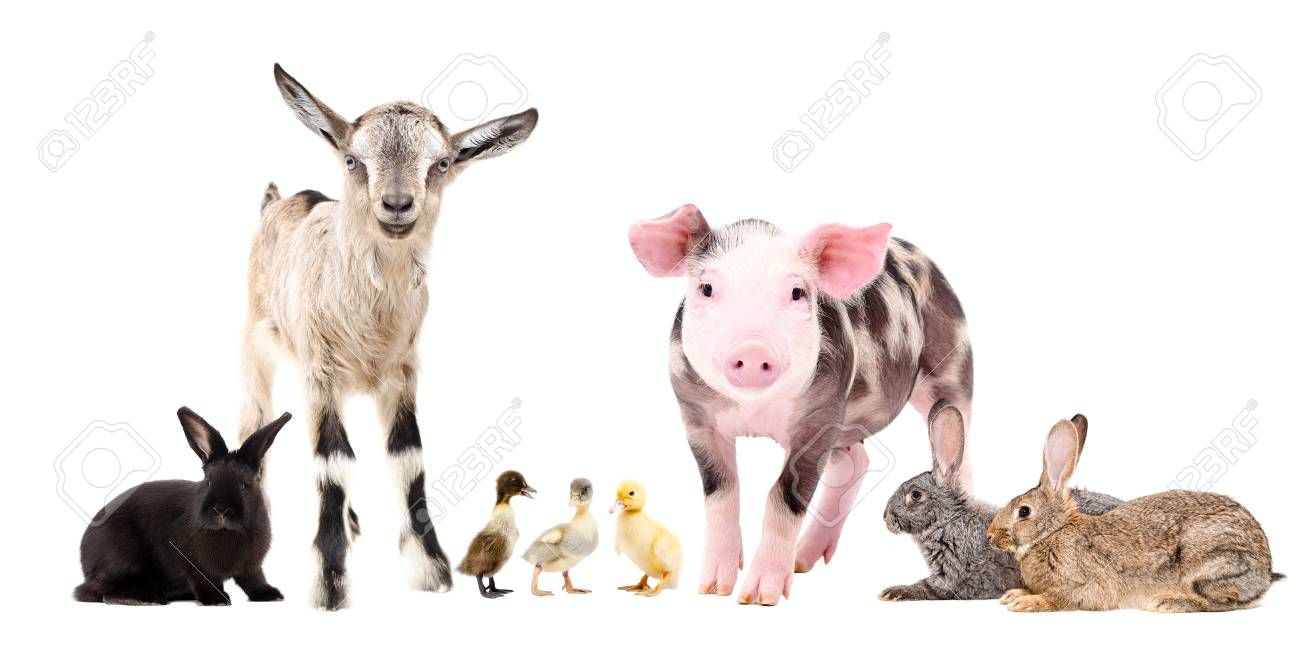 Quite often, well-intentioned activists use analogies in their advocacy. Common analogies are the holocaust, rape, slavery and recently: confinement. In the images and language used, the use and exploitation of non human animals is in a very literal way compared with violence against marginalised people.

The use of such tactics is not only offensive and harmful, it leads us away from a true understanding of the commonalities and interlinkedness of forms of oppressions. They are therefore ineffective and useless.

Oppression can be defined as prejudice and discrimination directed towards whole socially recognized groups and promoted by ideologies and practices of all social institutions. Racism, sexism and speciesism are forms of oppressions.

These oppressions have some similarities. For example, the creation of “the other” who is of less worth and can be property; binary thinking in “normal” and “abnormal”, “human” and “subhuman” categories.

However, experiences of or histories of oppression are not the same for different groups, and this is partly where the analogies go wrong. The connection between violated bodies is not in the way they are treated – it’s the labeling of “less than human” (Aph & Syl Ko).

When we use another group’s oppression for the movement’s purposes, while failing to address the ongoing and continuing oppression that group is still experiencing, we are trivializing their experiences and we perpetuate their oppression (tokenizing). In our use of violent images, we are embracing the same oppressive logic and preserving power hierarchies.

All oppression is rooted in the same system of domination. This system itself is very resilient and works to divide us along the lines of class, race, gender, to name a few. It is effective as we are socialised to accept oppressions as normal. Our privileges are invisible to us. And oppressive tools are used even by oppressed people.

Activism should be violence-free. Violence is defined to include any form of violence (physical, psychological, sexual) to any sentient being. Instead of using violent imagery or messages, we can focus on core messages (animals are not property and should not be used by humans, animals are somebodies not somethings, etc).